Definition, Principle and Function of the Spotting Drill

A spotting drill is a tool that provides stability and centring of the opening tool in pressurised opening operations.

The shape of the centring drill is basically a drill with a tapered tip top and a standard angle of 60 degrees left and right extension. It cannot withstand large radial forces. 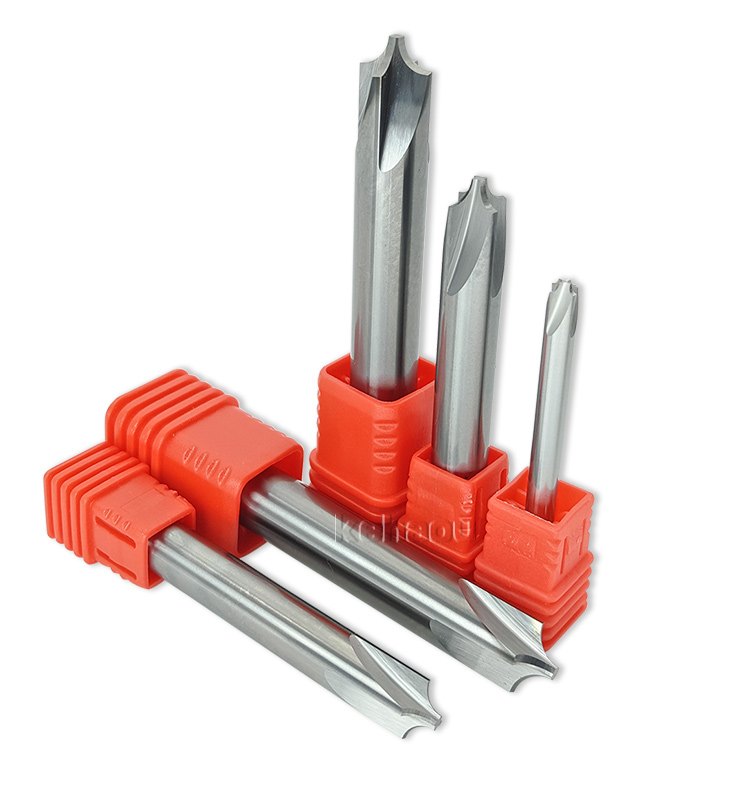 Features of the spotting drill

Excellent chip removal and low cutting forces. Provides a single drill through function and is only responsible for small round hole cuts. Provides the initial home position of the centre.

Thus, during the pressurised opening operation, the pressurised opening drill acts first on the pipe to achieve a fixed point. This provides the initial point of origin of the cutting action for the opening tool. The point at which the cutter completes its cutting action mainly originates from the 360 degree perimeter of the circular hole at the edge of the centre positioning drill.

From the definition and role the shape of the central positioning drill should be symmetrical and ensure a strict 90 degree angle to the tangent of the point of action of the pipe. The correctness of this angle is mainly influenced by the orientation of the welded short section and the angle at which the drill enters the pipe. Therefore, the success of the centre-positioning drill has a direct impact on the success or failure of the pressurised opening. This is one of the most important key points in the project.

Application of the spotting drill

The central positioning drill is mainly used in pipes such as steel pipes, cast iron pipes, ductile ink pipes and PE pipes. The way it cuts is also the cold cutting principle. The use of oxidisable and corrosive materials is strictly forbidden. Materials that are resistant to wear and high temperatures and have a high thermal conductivity must be used.

For more information about spotting drill, we are glad to answer for you.